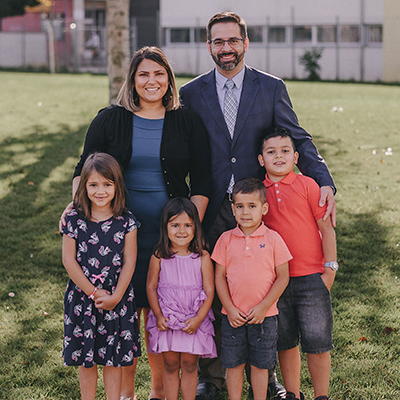 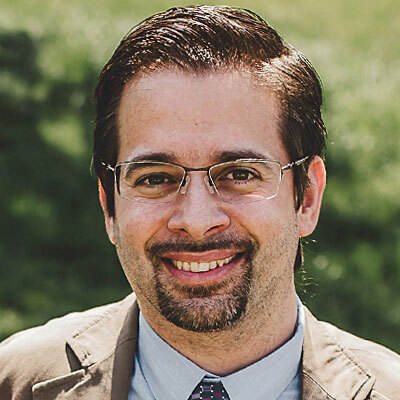 Ruben serves at the Berea Bible Seminary as academic dean and professor, and serves at the Evangelical Church of León through preaching and discipling. Jenn enjoys her role as a wife and mother at home, and is involved with the women’s events as much as possible.