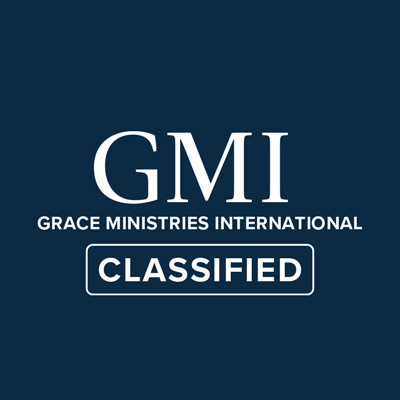 Mark and Debbie Christopher have been involved in church planting and leadership development in Cape Town, South Africa since March 1995. They are currently helping Everglen Baptist Church to grow in their understanding and establishment biblical eldership, developing lay leaders through Leadership Training Development, preaching on a regular basis, and working to establish a branch of Christ Seminary at Everglen—a seminary 1,200 miles north which has ties to The Master’s Academy International. The present ministry of the Christophers can be summed up as an Acts 14:22 ministry meant to strengthen, encourage, and equip struggling biblically-based churches in the work of the ministry at both the lay and vocational levels.
Mark first became interested in South Africa when he met Debbie, a young South African lassie, who worked in the library of the Bible College he attended. They were married in her home church in Newcastle, South Africa in 1987. After getting married, they served an internship in Debbie’s home church for sixteen months. Upon returning to the States in late 1988, they knew beyond a shadow of a doubt that God wanted them to return to South Africa. After graduating from The Master’s Seminary in May 1994, they hastily raised the support they would need to return to the land they love so much!

The Christophers are Grace Community Church missionaries who use Exalting Christ Ministries International as their sending agency. To financially support them, please contact ECMI directly.