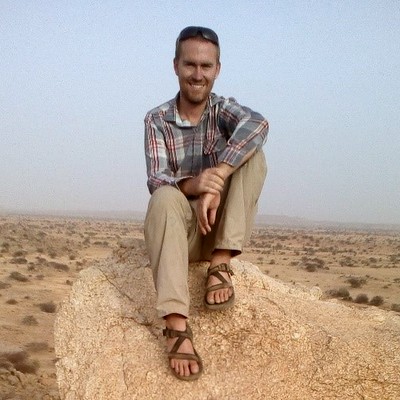 D P has been serving in C. among unreached people groups, helping with Bible translation and church planting. He has been able to begin Bible translation projects in both the *M and *T languages. Though both groups total approximately 300,000 people, there are almost no known believers. Most people in these groups live in remote villages and have no access to the gospel. Both languages have previously never been written down and have never had any written Scriptures. These groups have some of the lowest levels of education, health, and development in the world. The climate is hot and arid; access to these groups is challenging and remote. The majority religion has strongly opposed any gospel efforts among these groups. However, the Lord has continued to provide opportunities to build relationships, share the gospel and translate God’s Word among these two very unreached people groups.
D* also partners with a native C. worker to help share the gospel and plant churches among the *M people. There is now completed audio Scriptures and a gospel film available in the *M language. However, there are no known *M speakers who publicly profess the name of Christ.