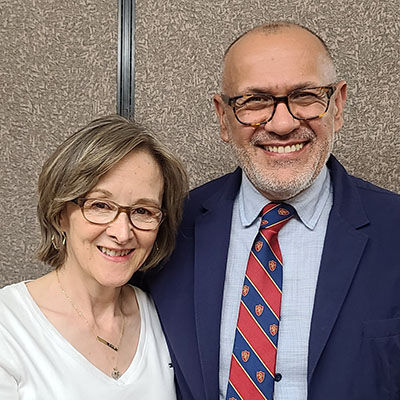 Our plan is to strengthen the leadership of local churches in major cities of Colombia through Bible exposition, theology classes, and training pastors with original biblical languages.

We will participate in a church plant located in Bogotá and create a biblical Institute that offers classes to Christian leaders of other local churches.

"Colombia is plagued by violence, but the government has made progress toward improving security since 2002. Due to Marxist guerrilla and paramilitary activity, Colombia has the world's second highest number of internally displaced people.

A formal peace agreement ending 50 years of conflict and violence has been in process for more than two years.

Guerrillas, drug cartels, and paramilitary groups target religious leaders who oppose their drug activity and who, through conversion, drain both recruits and potential recruits. Paramilitary and guerrilla groups have openly committed murders in public streets and on buses. Many pastors operating in guerrilla territory have been assassinated or fled the country."

(Voice of the Martyrs news journal).

Roman Catholicism is the most influential and traditional religion in Colombia, but in recent decades the growth of evangelical Christianity has increased greatly. However most of this increase was by movements where sound doctrine is not the priority.

In recent times an awakening is evident in Colombia.