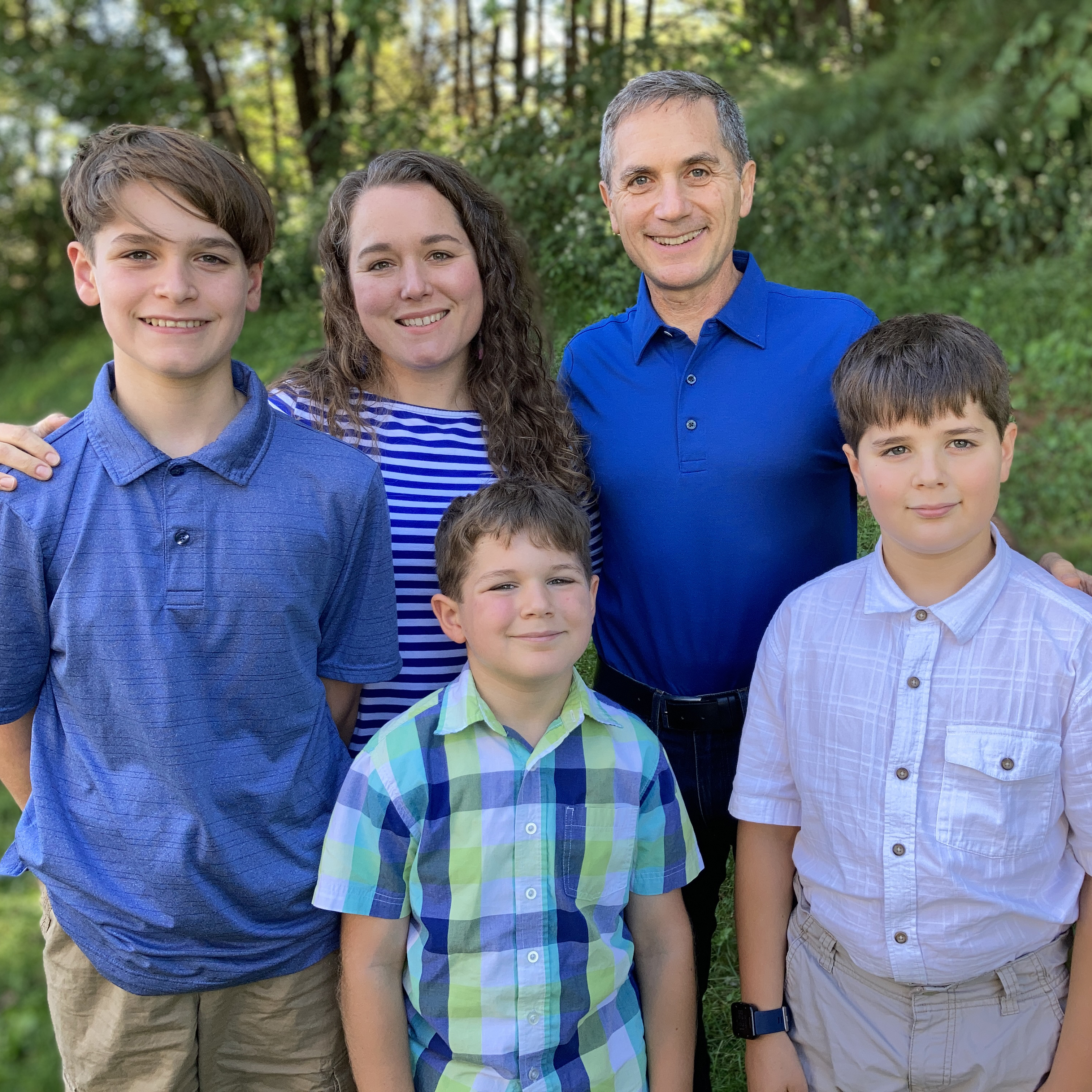 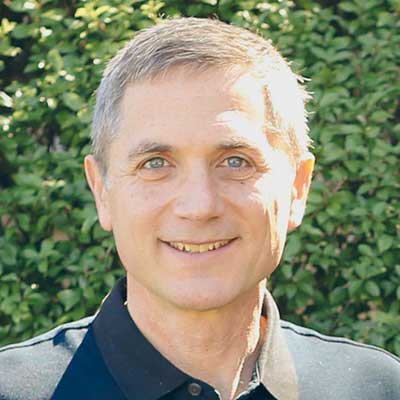 James served as a missionary from 2000–2004, primarily among North Africans in Marseille, France. During his furlough in the US, he met his wife, Julia. They have been married since 2006 and have three sons: Elijah, William, and Wesley. James graduated from The Master’s Seminary in 2013 and served as an intern pastor with the Sojourners fellowship group at Grace Community Church from 2010–2014. He and his family have been serving in France and Geneva, Switzerland since 2015 and are now in transition to a new ministry in Cannes, France. This new ministry will involve church strengthening and church planting, with a future goal of starting a TMAI training center in France.