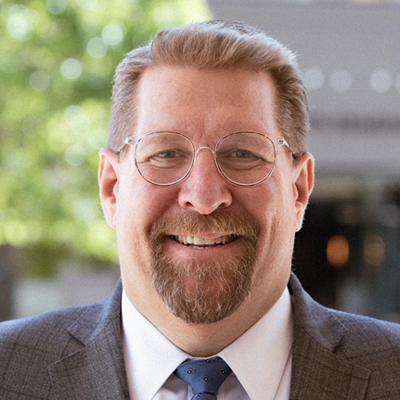 Since graduating from The Master’s Seminary in 1996, Brian has served in a number of ways at Grace Church, including in two missionary assignments in Africa. He pastored a church in Johannesburg, South Africa, for eight years and spent more than nine years in Malawi helping to plant a church and assist in the launch of the Central African Preaching Academy. In 2016, Brian and his wife, Anita, returned to Southern California with their four children (Ami, Bradley, Benjamin, and Allison) where he accepted a position at The Master’s Seminary as a full-time professor in the department of pastoral ministries. Brian also serves as the pastor of the Steadfast fellowship group.

How Believers Can Know God’s Wisdom

All Sermons by Brian Biedebach

A Steadfast update and a series of devotionals from Brian Biedebach.