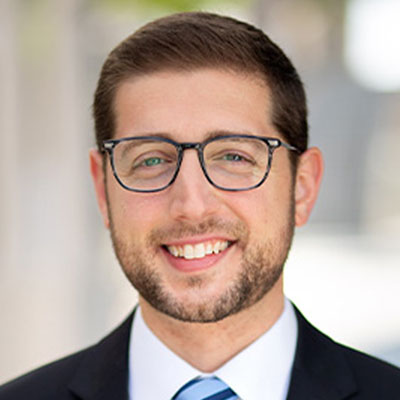 Mike Riccardi has served on staff since 2010. He currently serves as the pastor of Local Outreach Ministries, which includes overseeing Fundamentals of the Faith classes, eight foreign language outreach Bible studies, and evangelism in nearby jails, rehab centers, and in the local neighborhood. Mike earned his B.A. in Italian and his M.Ed. in Foreign Language from Rutgers University, and his M.Div. and Th.M. from The Master’s Seminary, where he is currently pursuing his Ph.D. and teaching as a faculty associate in the theology department. He also has the privilege of serving alongside Phil Johnson as co-pastor of the GraceLife fellowship group at Grace Church. Mike and his wife, Janna, have two children.

Penitence in a Pandemic

What is God Saying Through COVID-19

Peace in a Pandemic

Battling Anxiety in the Midst of Crisis

General Session 11: From Riches to Rags

Biblical Clarity on the Incarnation

All Sermons by Mike Riccardi

A Roadmap to Pilgrim's Progress

Just released! Part 8: The Palace Beautiful, Pt 2. - A Roadmap to Pilgrim's Progress is a series of devotional studies from Mike Riccardi. Additional studies released each week.