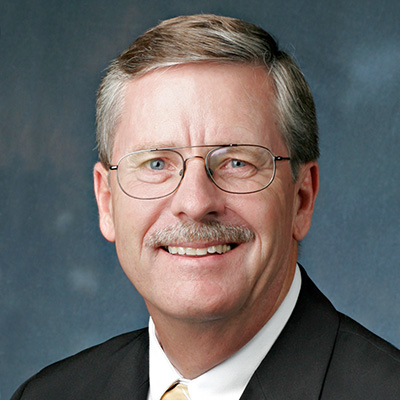 All Media by Irv Busenitz
Top