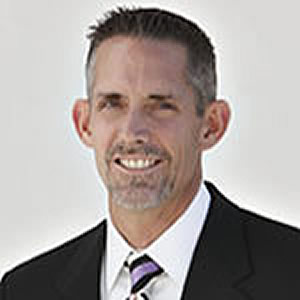 Jay Flowers is the managing director of Grace to You, overseeing the day-to-day operation of John MacArthur's mass-media ministry. In 1989, after graduating with a degree in Communication from The Master's University, Jay began his career with Grace to You as a writer. He met his bride, Stephanie, at a home Bible study in 1998 and married her as soon as possible. He and Stephanie have two young children, Madeline and Mason, and ministered as part of the Sojourners fellowship group for nearly twenty years before joining Doulos at its launch. Interests include running, aviation, and music.

All Media by Jay Flowers
Top