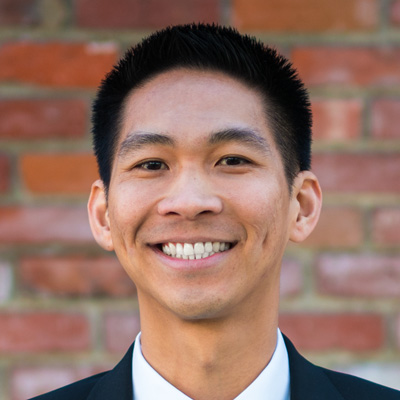 How to Serve in the Church

All Media by Chris Gee
Top