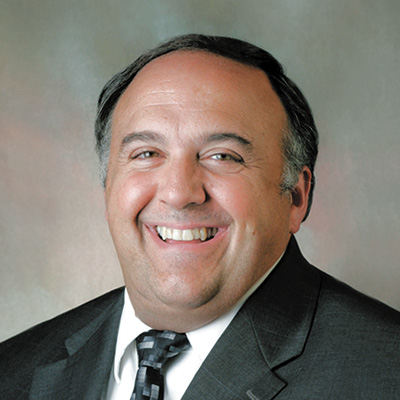 Michael Grisanti is Professor of Old Testament at The Master’s Seminary where his scholarly interests include Deuteronomy, Old Testament theology, biblical ethics, the prophets, and the history of Israel. He has been actively involved in ministries around the world, which have brought him to Albania, Colombia, France, Honduras, Israel, Italy, Japan, Jordan, Portugal, Russia, South Africa, Spain, and Ukraine. For several years, he taught at Central Baptist Theological Seminary in Plymouth, MN. Dr. Grisanti has contributed to the New International Dictionary of Old Testament Theology and Exegesis, The Baker Illustrated Bible Handbook, Eerdmans Dictionary of the Bible, and the Bible Knowledge Key Word Study set. He wrote the commentary on Deuteronomy in the revised edition of The Expositor’s Bible Commentary, and the forthcoming volume on Deuteronomy in the Teach the Text series. He co-authored The World and the Word: An Introduction to the OT (B & H). He has also served as editor or co-editor of The Bible Version Debate: The Perspectives of Central Baptist Theological Seminary and Giving the Sense: Understanding and Using Old Testament Historical Texts. He has written numerous articles on Old Testament topics which have been published in Bibliotheca Sacra, The Master’s Seminary Journal, and the Journal of the Evangelical Theological Society.

Old Testament Anticipation of the Messiah

How Modern Archeology Affirms the Accuracy of the Biblical Record

Seminar Session 1 - These Rocks Cry Out

Seminar Session 6 - Knowing The Will Of God

Teaching your congregation the pattern for biblical decision-making.

All Media by Michael Grisanti
Top