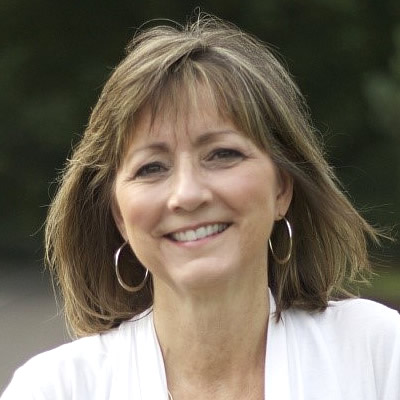 Pam Hardy was born and raised in a Christian home in Houston, Texas. She met her husband, Carey, while she was pursuing a degree in nursing at the University of Houston, and they were married in 1976. They moved to the Los Angeles area in 1990 for Carey to attend The Master’s Seminary, and stayed in California for sixteen years, ministering in various capacities while Carey was a pastor on staff at Grace Community Church. In 2006, they moved to Winston-Salem, North Carolina, where Carey now serves as the senior pastor of Twin City Bible Church. The Hardys have four adult children.

One of Pam’s greatest joys is studying the Word of God and imparting its truth to other women. For several years she taught in the track for wives at the annual Shepherds’ Conference at Grace Community Church. Today, Pam continues to periodically speak at retreats and conferences for women.

All Media by Pam Hardy
Top