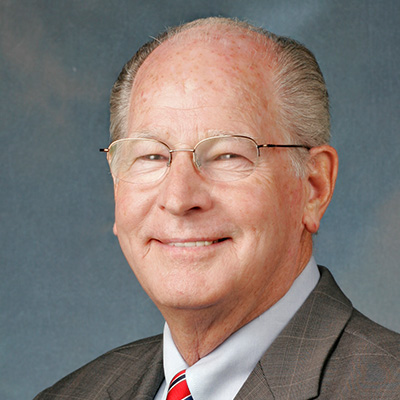 Bob and his wife, Glenda, met and married in Lancaster, California more than sixty years ago. They have four grown daughters who are married, ten grandchildren, and three great-grandchildren. Bob served in the navy and then took positions in insurance and general contracting, finishing his working career by retiring a few years ago after enjoying twenty years as vice president of operations at The Master’s University. Bob and Glenda have been at Grace Church for more than thirty-five years, and Bob has been blessed by many opportunities to serve in that time, including leading men’s Bible studies and serving as an elder in the Joint Heirs fellowship group.

All Media by Bob Hotton
Top