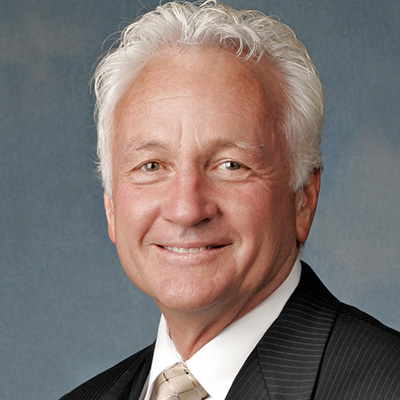 Dave grew up in a Christian family and came to Christ at a young age. He and his wife, Susie, were married in June 1967, and Dave was deployed overseas with the navy one month later. He returned to California after two years, earned his bachelor’s degree in mathematics at California State University Northridge, and started working as a general building contractor soon after. Dave served as an elder in a local church for twenty-five years before the Lord led him to Grace Church in 2000, where he has served as an elder since 2006. In 2011, Dave joined Grace Church staff as director of Facilities. He and his wife, Susie, have three married children, thirteen grandchildren—three of whom are recently married—and one great grandchild on the way.

Q & A with Elder Dave Muxlow

What Young People Ned to Know about Marriage

A conversation with Dave and Susie Muxlow discussing the importance of the church in the family.

All Media by Dave Muxlow
Top