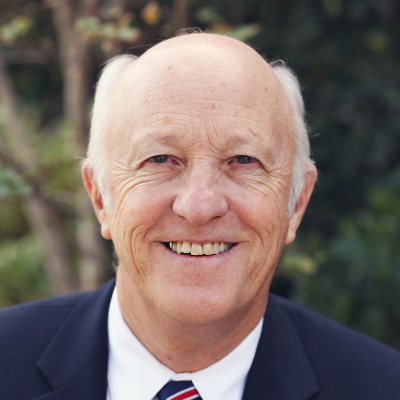 After pastoring a church for seven years in Pennsylvania, Will came to The Master’s University in 1996 to teach Old Testament Studies as well as higher divisions of biblical languages. He also has directed the IBEX (Israel Bible Extension) program at TMU and has taken more than fifty trips to the land of Israel. In 1998, Will began serving as a shepherd for the Sojourners fellowship group, where he taught through the Old Testament four times and led five groups from the class to Israel and other European countries.

Dr. Varner earned his M.Div. and Th.M. from the Biblical Theological Seminary. Additionally, he received a master’s degree in Jewish studies from Dropsie College and holds a Doctorate in Education from Temple University. He has authored more than a dozen books, including The Chariot of Israel, Jacob’s Dozen, and Awake O Harp, as well as his recent book, Passionate about the Passion Week. Will and his wife, Helen, have two grown children and one with the Lord, as well as four grandchildren.

Q&A on the LSB Translation

A Lion or a Lamb?

Crying and Cruising in a Crisis

All Media by Will Varner
Top