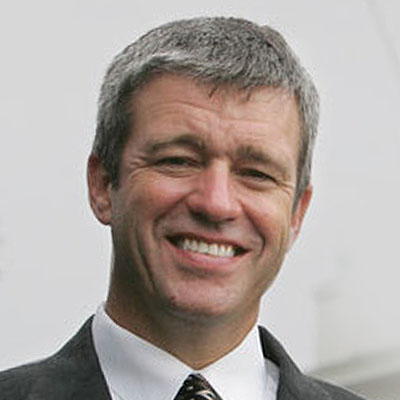 Your Most Imminent Concern