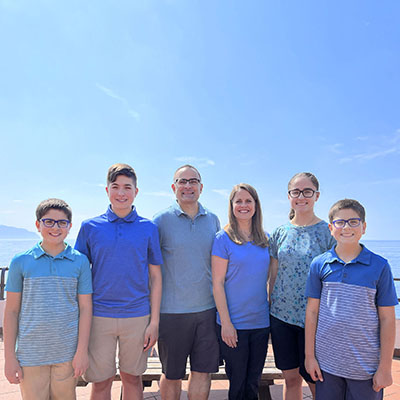 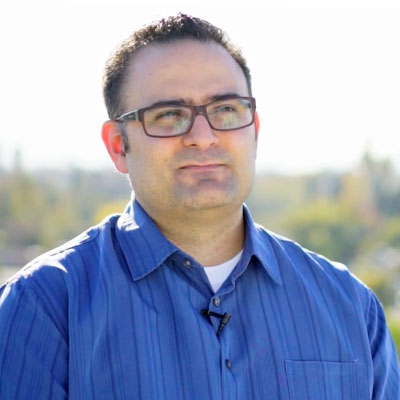 Italy is a country of nearly sixty million people with less than 0.8% of the people being professing evangelicals. The country is steeped in Roman Catholicism and never experienced the Protestant Reformation. Over the centuries following the Reformation, evangelicals have been discriminated against and even killed as “heretics.” While some of this extreme persecution does not exist anymore, ministry is still challenging because of the strength of the Roman Catholic church in Italian culture.

The Mollicas are currently involved in church planting ministries and in theological education through the Italian Theological Academy (part of the Master’s Academy International).