The Puritans, continuing the legacy of the reformers before them, effectively participated in perhaps the greatest corporate call to repentance the world has ever seen—and for this they were severely persecuted.

Indeed, the name “Puritan” was devised as a term of derision and scorn. It was applied to this group of Anglican pastors in England in the sixteenth and seventeenth centuries who sought to purify the church, repeatedly calling for the churches of England to repent of their extensive carnality, heresy, and priestly corruption—but the Church of England would not repent.

Those who held the reins in the church and government hierarchy remained impenitent, though not passive. They were determined to silence the voices calling them to repentance. For decades, the Puritans faced hostility and persecution from church leaders and political rulers alike

The persecution reached a crescendo in 1662, when the English Parliament issued the Act of Uniformity which outlawed anything other than strict adherence to the state church doctrine and practice. That led to a monumental and tragic day in England’s spiritual history: August 24, 1662, commonly known as the Great Ejection. On that day, two thousand Puritan pastors were stripped of their ordination and permanently thrown out of their churches.

Subsequent history reveals that the Great Ejection was no isolated event with temporary significance. J. C. Ryle, who served as the bishop of Durham in the late 1800s, summed up the spiritual cost of the Church of England’s impenitence this way: “I believe [the Great Ejection] did an injury to the cause of true religion in England, which will probably never be repaired.” Indeed, over the centuries that followed, England has succumbed to a culture of liberalism, overrun with cold, dead churches and awash in apostasy and spiritual darkness. Yet despite the centuries of foul fruit that sprang from the Act of Uniformity and the Great Ejection, the Church of England failed to achieve its primary goal.

The Puritans were scattered, but not silenced.. Spiritual stalwarts such as Richard Baxter, John Flavel, Thomas Brooks, and Thomas Watson were among those who lost their pulpits in 1662 but faithfully carried on as outlaw preachers. Their preaching and teaching went on to transform the world, and they continue to have an enduring and powerful influence.

These Puritans are our people. They are our spiritual heritage and the stream that we flow from, and their legacy is one that every Christian should live to further in the church and world.

For that reason, it is our privilege to host a once-in-a-generation event celebrating this great era in church history. This will be a unique time to be immersed in the history and teaching of those who lived courageously, believed with reverential precision, and died boldly for Christ with a confidence that the church needs today.

To register, visit puritanconference.org. The deadline for registration is Tuesday, September 20.

Please note that anyone fourteen years or older must register to attend. Nursery and childcare will not be available. 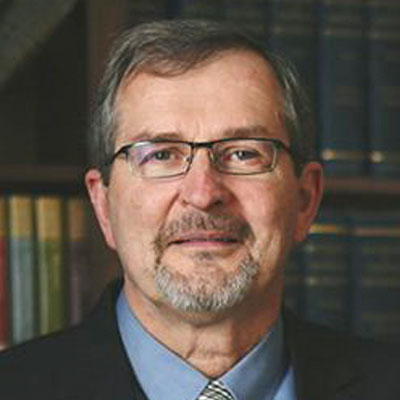 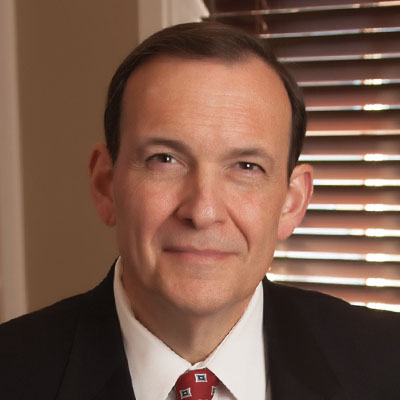 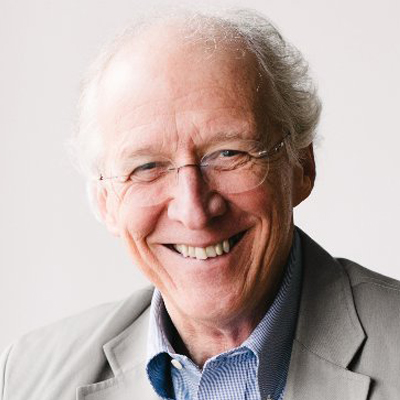 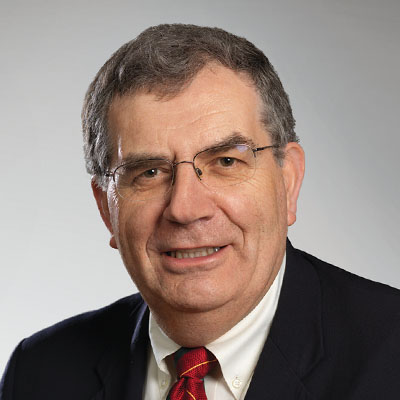 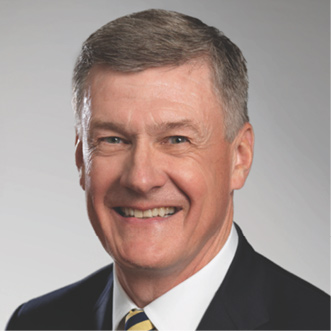 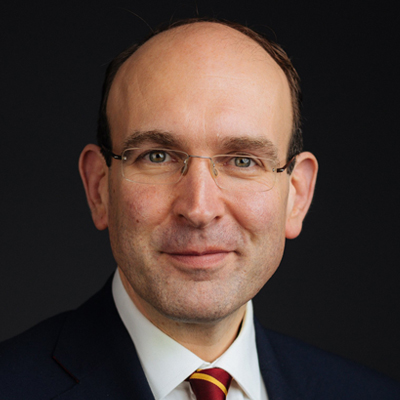